How does it work?

Home
What is SCOAP3 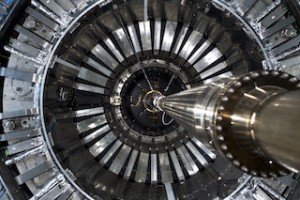 SCOAP3 is a one-of-its-kind partnership of over three thousand libraries, key funding agencies and research centers in 44 countries, regions or territories and three intergovernmental organisations. Working with leading publishers, SCOAP3 has converted key journals in the field of High-Energy Physics to Open Access and continues to support OA publishing in these journals at no cost for authors. In addition, existing Open Access journals and even books and monographs are centrally supported, removing existing financial barrier for authors and allowing a free and easy scientific discourse in High-Energy Physics. Each country, region or territory contributes in a way commensurate to its scientific output in the field.

SCOAP3 journals are open for any scientist to publish in without any financial barriers. Copyright stays with authors, and a permissive CC-BY license allows text- and data-mining. SCOAP3 addresses Open Access mandates at no burden for authors. All articles appear in the SCOAP3 repository for further distribution, as well as being Open Access on publishers’ websites. Metadata are freely available and an API (SCOAP3 partner exclusive) allows easy ingestion of all articles in national or institutional repositories.

How does it work? 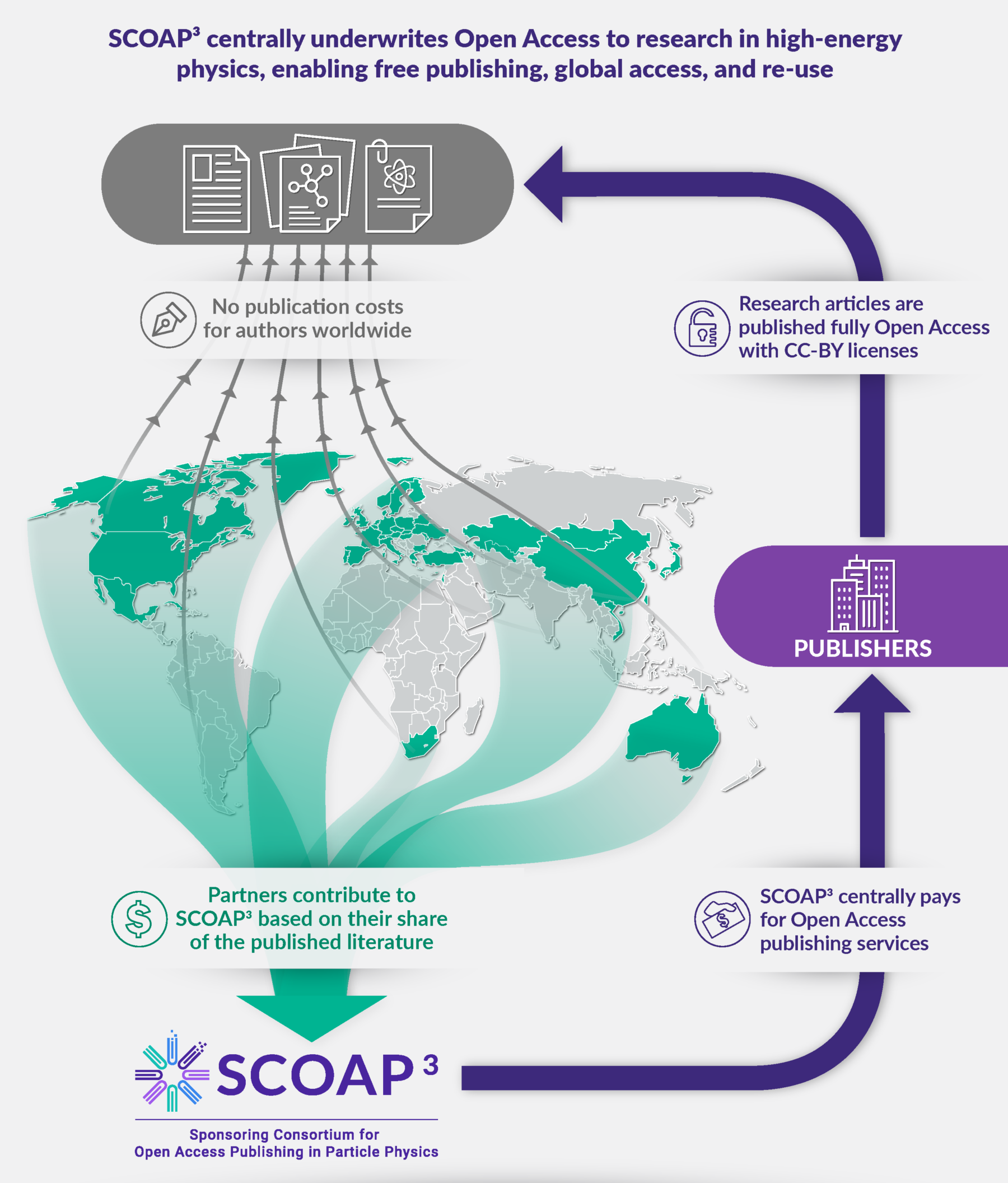 The SCOAP3 model is based on a lightweight central administration at CERN which arranges payment of Article Processing Charges at a competitive level, through funds made available by the participating institutions.

The total amount contributed by each country, region or territory is commensurate with its share in the worldwide scientific output in High-Energy Physics. To fairly reflect the global diversity in the context of large scientific collaborations, typical for the discipline, each article is allocated proportionally based on the institutional affiliation of all its authors. This correctly reflects the international collaborative nature of High-Energy Physics and allows a fair distribution of publication costs across all participating institutions.

Based on the central support of OA publishing in the participating journals, all authors worldwide can publish their works in Open Access without any financial or administrative barriers.

CERN in its role as the Host Organization of SCOAP3 appoints Alexander Kohls as an additional member of the Executive Committee succeeding Salvatore Mele who pioneered SCOAP3.

Clare Appavoo (Canada) as the Chair of the Governing Council as well as Kamran Naim as the SCOAP3 Operations Manager attend the meetings as observers.

Show reports of previous meetingsHide details
So far the Governing Council met six times. You can find summaries of the discussions as well as decisions taken during the meetings here: