The Sponsoring Consortium for Open Access Publishing in Particle Physics (SCOAP3) started its second year of operation and celebrates the publication of the first 5,000 articles.

More than 18,000 scientists from 86 countries have benefited from this Open Access initiative, publishing articles at no direct costs.

All these Open Access articles have appeared in high quality peer-reviewed journals from participating publishers and are released under a CC-BY license. In addition to being accessible on publishers’ websites with no barriers, articles are also available on the SCOAP3 repository at repo.scoap3.org in several formats, including PDF/A and XML for text-mining, and for participating libraries to peruse feeds and API access.

SCOAP3 is supported by close to 3,000 libraries, research institutes and funding agencies from 41 participating countries, as well as three Inter-Governmental Organisations. Operated at CERN under the supervision of a global Governing Council and the guidance of an Executive Committee, the SCOAP3 partnership continues to grow, with 550 libraries in six countries having joined in the last six months, redirecting their subscription savings in support of Open Access. 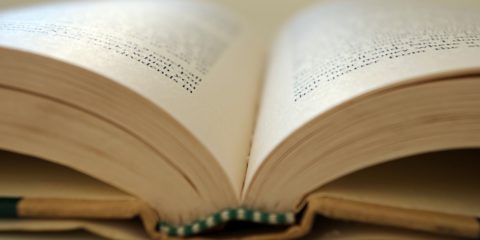 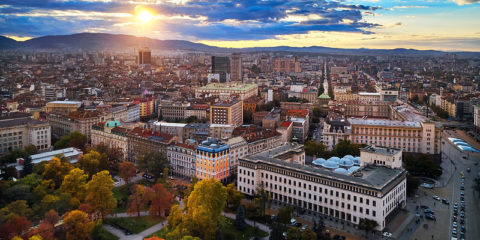 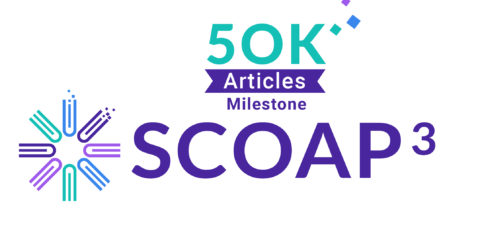